What to Read in September 2019 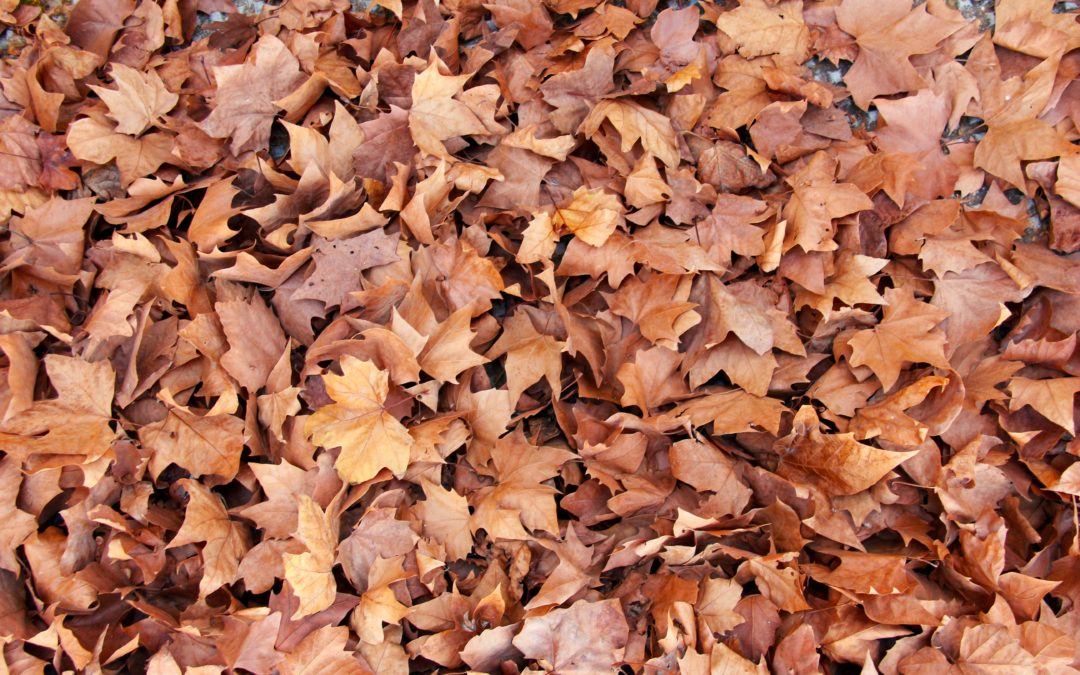 How can September be here already? The month that begins in summer and ends in autumn, and usually flies past. Most of us have done our summer holiday and are thinking about a return to routine for the last few months of the year. We hope you will make reading an important part of that routine. There are some really significant books being published this month, and as always we have a host of exciting events lined up for you. Read on to find out all the book-themed joy that September will bring us.

Since January, book lovers have had their eyes set on September. It is set to be a packed month for new releases. Perhaps most eagerly anticipated is The Testaments by Margaret Atwood. Any details of this sure to be best-seller have been strictly embargoed. What little we know only feeds our expectation. Set fifteen years after the events of The Handmaid’s Tale (1985) the novel will follow three female voices in the dystopian Gilead. Whether one of those voices is Offred’s (the protagonist of The Handmaid’s Tale) remains to be revealed. Atwood has said that the novel is an answer to all the readers’ questions about Gilead over the years, and a response to the current political climate. Everybody will be talking about it after it is published in the 10th of September, including our upcoming blogs, so make sure you get your copy and join in the conversation.

This was hard, but it’s fun to sometimes dig out the obscure. September is a girl’s name which peaked in popularity in the 1970-80s. So how about Fairyland: The Girl Who Circumnavigated Fairyland in a Ship of Her Own Making (2011), the first in a series of five YA novels by Catherynne M. Valente. September is a twelve-year-old girl from Nebraska with a father at war in Europe, and a mother working in an aeroplane factory. Left to her own devices she is guided by a gnome into Fairyland and meets a diverse cast of characters who guide her on an epic quest. The Girl Who Circumnavigated Fairyland in a Ship of Her Own Making was actually a crowdfunded book. When the non-existing book was mentioned offhand in one of Valante’s previous novels Palimpsest (2009) as the favourite book of the character November, her fans begged her to write it, and raised the money to allow her to do it. The book has been widely praised for its utter uniqueness and appeal for young and adult readers alike.

September in the Title

Unsurprisingly, many books with September in the title are about 9/11 (which we touch on further down). A fictional possibility (though based on true events) is The Last September (1929) written by Elizabeth Bowen. In her famous prelude to the American edition of the work, Bowen took great pains to explain the complexities of this anxious period of Irish history. The modern reader will likewise learn a great deal through reading this nuanced and multi-layered novel. In 1920’s Cork, with the whole county consumed with concerns about Irish-Britain relations, Sir Richard and Lady Naylor hold a house party. Torn between loyalty, social convention and the upheaval of the Great War, they struggle to accept the role of the British in their country, as well as the growing friendship between their niece Lois, and a young British officer. Exploring themes of colonialism, identity, youth and feminism, this novel is not without controversy, but a challenge worth the time. Once you have read the book (and not before obviously!) there is a pretty good film version with an unexpectedly strong cast, including Michael Gambon, Maggie Smith, Keeley Hawes and a very young David Tennant.

Branching out into the 20th century here with some great options for inspiration:

It is of course sad but true that one event dominates the September themed non-fiction. The Looming Tower (2006) by Lawrence Wright is still the go-to authority on 9/11. Recently made into a 10-part mini-series by Hulu, shown on the BBC, this Pulitzer Prize-winning work of non-fiction argues that events beginning as early as the 1940s and those throughout the twentieth century contributed to this globally significant attack. As its heart, it is a highly detailed critique of the FBI and CIA, as well as the individuals involved in the plot. As such, it doesn’t focus on the day itself in detail, but the fallout and lasting effects of the attack form the book’s conclusions. If you ever felt the need to explain the events to a child (and let’s face it, there are now adults alive who were not born when the attacks happened) then September Roses (2004) by Jeanette Winter is a very good option. The story follows two sisters who are flying through New York the same day, but on a different plane. Events unfold through their eyes. Winter is well known for writing excellent books for children tackling very challenging events, and this is one of her best.

A new Austen adaptation on ITV has hit our screens. Sanditon (1818), an unfinished novel by Jane Austen, has been ‘finished’ in a screenplay by Andrew Davies, whose credits include the 1995 Pride and Prejudice for the BBC and Les Misérables at the start of this year. The original novel amounted to little more than 12 chapters, written by Jane in the final throws of the illness that would take her life aged just 39. However, in those few chapters, many main characters are introduced, the setting is well established, clear evidence of Jane’s razor-sharp wit is seen and the opportunity for conflict and passion more than hinted at. The usual criticisms of Davies ‘sexing-up’ Austen material are unfounded. Austen’s novels are full of sex, if you read between the lines. Davies just chooses to show on screen what Jane only hints at. Sanditon is well worth a read. It is usually published with other unfinished or shorter works, such as Lady Susan and The Watsons. It will be very interesting to see where Davies goes with it, and for once, nobody will know the ending.

I know we say this every month, but September is going to be smashing at Booka. On the 5th of September, BBC Radio presenter Mark Radcliffe visits to discuss Crossroads, his personal journey through the most pivotal tracks in music history. Wales rugby icon Sam Warburton will join us on the 16th of September to talk about his new autobiography Open Side just as the Rugby World Cup 2019 launches. Our evening with Louis Theroux on the 17th of September sold out in a record 48 hours, so well done if you managed to get tickets for this one. Gotta Get Theroux This is Theroux’s new autobiography, where as usual, he doesn’t shy away from discussing life’s controversial issues. On the 18th of September acclaimed historian Max Hastings joins us to discuss his Chastise, a new and fascinating account of the Dambusters raid. Finally, on the 26th of September we will be visited by Gyles Brandreth who will entertain us in discussion about his new book, Dancing by the Light of the Moon.

Thank you for all your support over the summer. It has been lovely to see so many of you at our events and in our bookshop. We hope you can visit us in Booka this September.

Photo by James Pritchett on Unsplash