Literary Love to the Land of Liberty 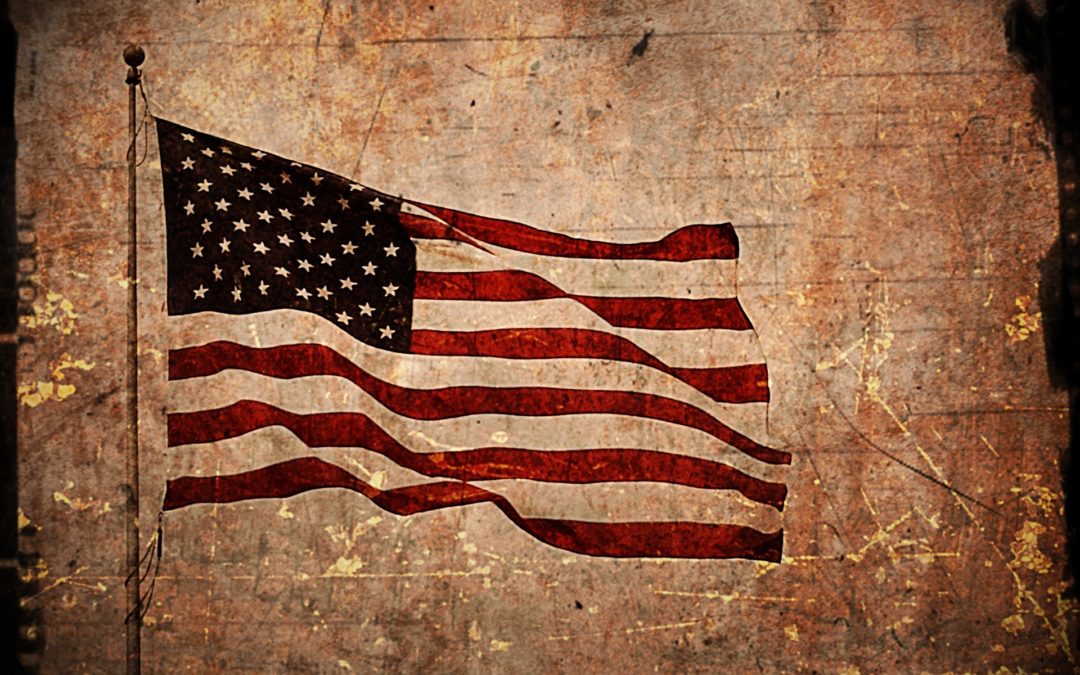 On the 28th of November, Americans both at home and abroad will be celebrating thanksgiving. This festival is an opportunity to give thanks and spend time with family and friends, originally a celebration for making it through the first tough seasons in the new world. In the blog this week, we explore the many contributions to literature and celebrate some of the greatest books from American authors, many of which are a staple of our Booka shelves.

When we talk about books from American authors, we have to talk about the ‘Great American Novel’. This elusive term is often used but is very loosely defined. What is a ‘Great American Novel’? Well, firstly it must be written by an American author. Also, it should say something about America’s character or encompass the ‘spirit of the nation’, whatever that might be. Books typically mentioned when the term ‘Great American Novel’ is used are stories like Uncle Tom’s Cabin and The Great Gatsby. Both are fantastic stories in their own right and comment on American society and class and helped to shift attitudes towards individuals at both sides of the social spectrum when they were originally published.

Many of the classic American novels contain themes about characters forming an understanding of the world they live in while they come of age. As such they are perfect stories for readers who are beginning to move away from children’s literature and move towards books with a slightly more mature tone. Whilst probably still unsuitable for younger readers, there are many stories from American authors which have enthralled readers of 8-12 (and indeed older!) as they begin to ask more questions of the world around them. The perfect example of this type of book is Little Women by Louisa May Alcott. The sisters’ journey from youths to adults has enthralled readers of all ages for generations but particularly resonates with those who are in the similar predicament of approaching adulthood themselves. Alcott’s sparky protagonists have charmed across literature, TV and movies for generations, and the upcoming film release will no doubt have another young generation looking back to the book.

A lot of similarities can be drawn with Mark Twain’s now controversial but still very popular creation, Huck Finn. Both he and Alcott’s protagonists are continually confronted with the values of the society they live in whilst attempting to find their place in it. The Adventures of Huckleberry Finn primarily deals with themes of identity and prejudice, many of which are racially and culturally motivated. Primarily an adventure story as Huck travels westward from Missouri alongside the Mississippi river in search of adventure and riches, the story has been beloved by people since it was first published in 1884. It is widely seen as being one of the first books to champion character voices not often heard in mainstream literature at that time. Whilst some of the coarse language can be problematic (Alcott herself went on record as not being a fan), and some of the terms are outdated, nevertheless the book is one of the most important published by an American author and one of the first to champion the culture and opinions of black communities.

America has often led the way in publishing novels by authors from ethnic minorities. Phillis Wheatley had her book, Poems on Various Subjects, Religious and Moral published as far back as 1773. Her story is remarkable and could be seen as the beginning of a shift in global culture. Wheatley was sold in to slavery at a young age and shipped to Boston, Massachusetts where she began working for the Wheatley family. There she was taught how to read and write and after they discovered her talent for poetry writing, encouraged her creativity. Her work was published and released on both sides of the Atlantic drawing praise from many people including President George Washington. She was released from slavery shortly after her book was released and went on to marry and have children.  Scholars consider her work crucial to the genre of African-American literature, and she is lauded as the first African-American woman to publish a book of poetry and the first to make a living from her writing.

Another seminal work from a writer of colour is Alice Walker’s The Colour Purple which caused shockwaves when it was first published due to its hard-hitting depiction of life as an African American woman during a period of time between 1930-60. The story follows two sisters who maintain their loyalty and trust to each other through hardship and suffering, across time and often long distance. Often violent and containing distressing scenes of assault, the book is a challenging read but masterfully written and is rightfully marked as one of the most important novels published by an American author. Walker was awarded the Pulitzer Prize for Fiction for her strong writing and sense of character. During a survey conducted by the BBC, the book was listed alongside others as being one of the UK’s best loved novels. It has also been adapted into a movie by Steven Spielberg and later a musical as if to further underline its cultural significance.

The events depicted in The Colour Purple were based in large part on Walker’s own experience growing up in the beginning of the century in rural Georgia.  This era of America was fast-moving and various social and political events had caused decades of unrest in the Southern United States which often resulted in violence. This was particularly evident in the murders depicted in Truman Capote’s book In Cold Blood. This non-fiction work dealt with the real life killings that took place in Kansas in the middle of the century. The murders interested Truman Capote upon reading about it in the New York Times and he soon afterwards headed to Kansas with his companion Harper Lee, future author of To Kill a Mockingbird, to research the crimes. Praised for its deep research and thoughtful approach to its victims and understanding of the circumstances that led to the murders, Capote’s work is widely praised. Narrowly missing out on a Pulitzer Prize for literature, the book nevertheless remains a stalwart of non-fiction writing and stands alongside the other works in Capote’s repertoire.

New books by American authors still top the charts every year, and the classics of American literature always stand up to their reputation. A classic book always makes a good gift, and you may indeed wish to add an American classic to your reading list this Christmas. If you are stuck for book related gift ideas, make sure you keep an eye out for our blog over the next few weeks. We are going to be running a three-part series for how to choose the best books for the people in your life, starting next week with great books for children. As always, do subscribe if you want to be sure of all our latest news, blogs and events. Happy reading.

Image by DWilliams from Pixabay