Posted on 14th September 2019 by Rebecca 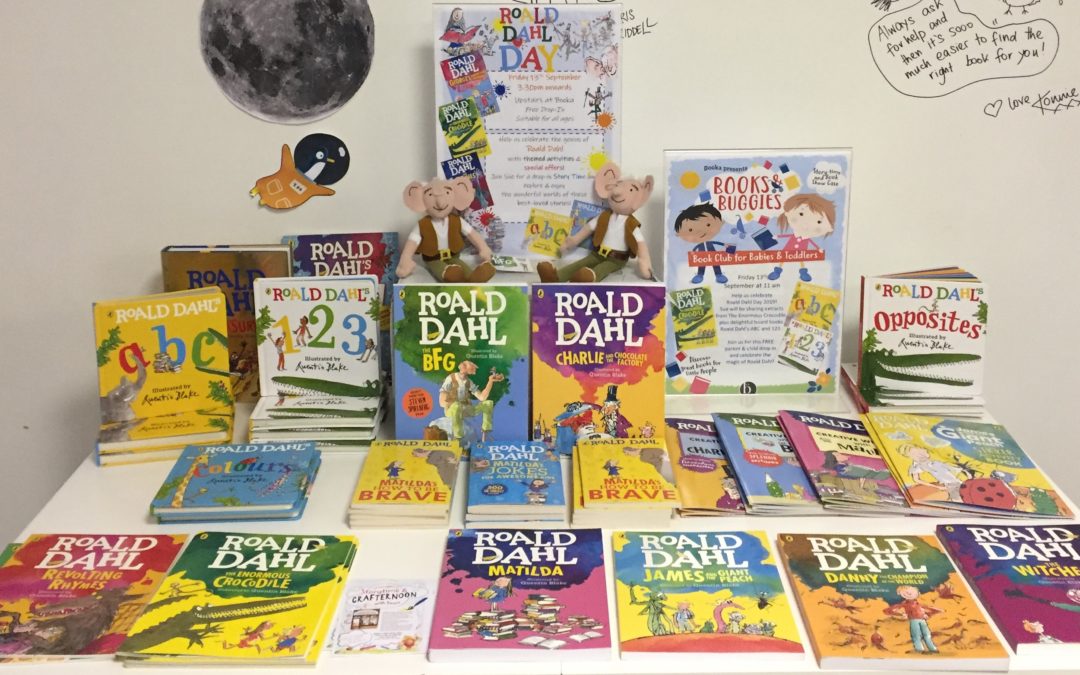 In the 1920’s a large family sat on a beach, getting burnt in the hot Norwegian sun. A mother, no father figure, half-brothers and sisters, and their fiancés, girlfriends and boyfriends, all occupied a slither of beach on one of Norway’s many thousand unoccupied islands. Their only other companions were skittish goats. One of the sisters had brought her fiancé, new to the scene, a bit pretentious, who smoked a fancy pipe. The younger siblings had already taken a dislike to him and enjoyed laughing at him behind his back.

After finishing his latest smoking-session, this newcomer to the family set down his pipe and suggested a bracing swim. His fiancée agreed, and they disappeared into the cool water for a bit of private sea-time. The pipe was left lying on a rock. Nearby were the younger siblings, eyeing the pipe with curiosity. The youngest boy, braver than the others, and with a healthy curiosity, dared to pick up the pipe. Nearby was a little pile of goats’ droppings. What would happen, he wondered, if someone smoked goat’s tobacco?

This is not, as you might imagine, a fictional scene from one of Roald Dahl’s fantastical stories for children. This is a scene from his own life, related in Boy – Tales of Childhood (1984) and yes, Roald Dahl did put goat droppings into his half-sister’s fiancé’s pipe, and watched him smoke it. According to Dahl, the poor man had a sensational reaction (largely disgust) but survived the pipe-poisoning incident. Boy – Tales of Childhood and the later Going Solo (1986) recount approximately the first 25 years of Dahl’s early life, his childhood and schooling, working for Shell Petroleum in Africa and flying fighter planes in WW2. They give the reader a glimpse into the sort of events you might expect to inspire such a brilliant writer, but barely scratch the surface of Dahl’s extraordinary life.

Yesterday, Friday the 13th of September would have been his 103rd birthday. Dahl died in 1990, aged just 74. His remarkable life included getting shot down in his fighter plane, intelligence work and campaigning in favour of vaccinations (after the devastating death of his own daughter Olivia from measles at the age of just 7). He even helped to invent a special brain valve for children suffering from hydrocephalus called the Wade-Dahl-Till which improved thousands of lives. But of course, he is most famous for his writing, selling over 250 million copies which included full length and short stories for children and adults, plays, scripts, poems and non-fiction. He is naturally most famous as a writer for children, but his bibliography is full of surprises. The screenplay for the 1967 James Bond film You Only Live Twice, (yes, that is the one where Sean Connery disguises himself as a Japanese fisherman) – Roald Dahl wrote that.

If, for example, you read Roald Dahl in your childhood, enjoyed chocolate factories, evil headmistresses, window cleaning done by animals, witch-spotting, bird hunting in various forms, dreams and nightmares, dirty beards, tortoises and potions, but never read My Uncle Oswald (1979), innocently slipped between his other full-length novels, you might be in for a book-dropping shock. Read with 2019 eyes (bulging out of your face) you might be raising some very relevant and complex questions about male consent, but it remains an outrageously entertaining and ingenious tale, and very much not suitable for children. Likewise, his short stories for adults, a masterclass in suspense and the ‘twist’, are thrilling and unexpected. In the same collection you might have a sinister post-war landlady, seemingly too attached to her guests, alongside a British traveller in an African desert, car broken down, forced to spend the night in a palatial oasis, knowing that something is not right. Whether he was writing for Hollywood, a medical journal, adults or children, Dahl applied his genius, and our bookshelves are very much the better for it.

Every year on Dahl’s birthday, bookshops like Booka mark the day of his birth in 1916. This year was no exception. We hosted a fantastic Roald Dahl Day, which happily coincided with “Books and Buggies” hosted by Sue, our regular free bookclub for babies and toddlers. An activity station provided plenty of hands-on opportunities for all. Sue read The Enormous Crocodile to an entranced audience. Later, giant peaches (or at least, bigger than life size!) were crafted from paper plates and tissue in homage to one of Dahl’s earliest books for children, James and the Giant Peach. Themed biscuits were decorated, and then promptly eaten and there were lots of activity sheets for the slightly older readers to take away with them. It’s amazing when a writer, even almost 30 years after his death, can still create magic for young and old alike, and there is always more of Dahl to discover.

Did you miss our Roald Dahl Day? Don’t worry, we have some fantastic children’s events coming up in the next few months. If you can’t wait, then our first is the 15th of September so don’t delay! Sunday afternoon (1.30-2.30pm) will see a Storytime and Crafternoon with Becca (cost £3). Our chosen book is The Marvellous Fluffy Squishy Itty Bitty created by the outstandingly talented Beatrice Alemagna. The illustrations are a colourful delight, spanning a story of self-discovery for children aged 4+. After storytime, it’s craft time, so you can make your own Fluffy Squishy Itty Bitty.

Looking further into October, two exciting events are on the horizon. First, get ready for Halloween with Christopher Pumpkin. Our October Crafternoon is on Sunday 27th of October (1.30-2.30) for 4+. Christopher Pumpkin is a bit different. He doesn’t like scary things; he would rather make fairy cakes and hang up bunting. How is he going to survive Halloween? Come and find out in this charming story by Sue Hendra and Paul Linnet and get stuck in to some spooky-themed crafting (cost £3).

Or looking for something to keep the older ones busy during half-term? Try our Spooky Adventure Workshop (7+). Working with a Halloween theme we will be taking inspiration from Jan Von Holleben’s Photo Adventures to create some unusual and unexpected photos. Bring your own fancy dress, grab some props and let imagination do the rest. A ticket to this events includes a hard and digital copy of Photo Adventures and refreshments (Wednesday 30th October 10.30-12.30, tickets £15).

As always, if you want to keep up to date with all our news, activities and latest events, please subscribe to our newsletter. It is always a delight to see our younger readers getting exited about books. Recent visitors to Booka will have seen our children’s area curtained off and it won’t be long now until we are unveiling our spectacular new space. Keep in touch for news of the grand opening. We look forward to seeing you there.